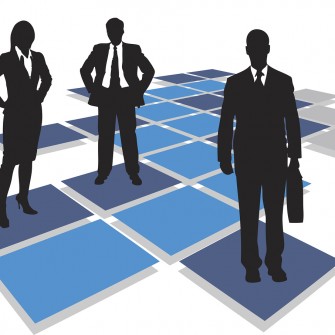 A coach and bus firm faces is facing a £10,000 payout to a former driver who was sacked while on sick leave suffering from arthritis and diabetes.

The Spon Lane resident, from Grendon, who attended Birmingham Employment Tribunal with a walking stick, made legal claims for unfair dismissal and disability discrimination against the firm which failed to appear at the hearing.

Mr Blower, 60, told the tribunal his job had been transporting mainly schoolchildren and that arthritis in his legs became so painful that he had gone on sick leave.

He said he also suffered from diabetes and had to take 12 tablets a day – including painkillers for the arthritis.

Mr Blower accused the firm of failing to make adjustments to help him cope with his disability – prompting his legal claim for disability discrimination.

Mr Blower said he was shocked and upset to receive a letter from the firm while on sick leave to tell him he had lost his job.

Mr Lloyd said he accepted Mr Blower’s evidence and told him the firm had acted wrongly.

He awarded Mr Blower a total of £10,016 which included holiday and notice pay and compensation for injury to his feelings.

Mr Andrews hinted there might be problems obtaining the award from the respondents.

A tribunal spokesman said later that tribunals could make awards but not enforce the payment.

“The claimant should consider taking the respondent to the county court to obtain the award, using the tribunal decision as back up, if if has not been paid within a few weeks,” the spokesman told the Tamworth Herald.

Mr Blower said later that he was seeking coach and bus work as a self-employed driver.