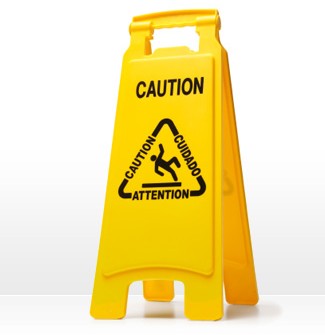 The information came to light in a recent hearing, where Cartwright and Sons (Coachbuilders) Limited, Cheshire, was fined £50,000 by the court, after a worker’s hand was injured when using an unguarded planer.

The court also heard that the firm had received 12 enforcement notices from the HSE since 2001, including an Improvement Notice in 2006 regarding a lack of a suitable and sufficient risk assessment in place.

The latest prosecution related to an incident on 9 December 2013. A 21-year-old employee was feeding wood over a planer when his fingers made contact with the blades. As a result of the accident he received injuries to his right hand. His little finger had to be amputated and he later required skin grafts.

The subsequent HSE investigation found that the guards on the machine were not in the correct position. The injured worker had used the machine before with others, but had never used it on his own before the accident.

The firm had failed to monitor and supervise untrained employees entering the wood workshop, and had not ensured that management systems were in place for sustained compliance with safety measures.

HSE inspector Andy McMahon said: “A man suffered life changing injuries which could have been prevented had the company’s safety systems been properly managed. The management of health and safety systems is paramount in order for companies to ensure employees’ safety, wellbeing and morale.”