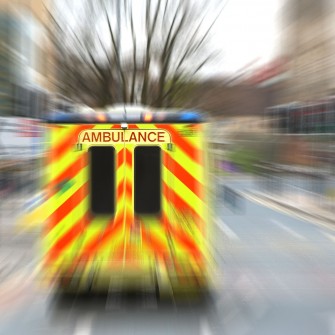 A company that manufactures and installs gate systems has been fined after part of a gate fell and injured a man.

The gate was made up of two leaves – one driven by a motor, which was connected to the second leaf by a chain and sprocket which provided the drive for the second leaf.

On 30th September 2014 the gate mechanism failed and an employee of PHS Limited went to manually close the gate. While doing so, the leaf he was closing came out of the runners and collapsed on him. One of the vertical rails struck his leg, causing severe trauma and tearing muscles and nerves away.

As a result of this, the man was in hospital for 10 days and off work for one year.

An investigation by the Health and Safety Executive (HSE) into the incident found that the underlying failure of the gate mechanism was a result of the inadequate design, assessment and control measures to ensure the gate was safe for use.

HSE inspector Dean Baker said: “Powered gates pose a risk to employees and members of the public. Those responsible for installing, maintaining and operating these gates need to make sure they are safe during installation and use.

“The accident could have been avoided if the clearly foreseeable risk of the gate falling had been identified and controlled.”