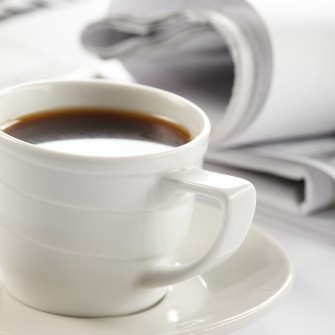 Women who have children before 33 suffer 15% pay penalty

Analysis published by the TUC last week has revealed that women who become mothers before the age of 33 earn 15 per cent less than women who haven’t had children.

The research, carried out by IPPR for the TUC, used women and men born in 1970 as the basis for the study. The study compared the weekly earnings of those in full-time work at the age of 42 who had become parents with those who had not.

By age 42, mothers in full-time work are earning 11 per cent less than women the same age without children. This motherhood pay penalty is associated with women who had their first child before the age of 33 and is likely a result of younger mums taking a significant period out of work or working part-time after their children are born, before returning to full-time work when they are older.

By contrast, women who had their first child at age 33 or older experience a wage bonus of 12 per cent, compared to similar women who have not had children. Many women who choose to become mothers when they are older are higher earners and more senior in their workplaces, and therefore benefit from better work entitlements. They are also more able to fund childcare and so are able to work full-time.

“We need to do far more to support all working mums, starting by increasing the number of quality of part-time jobs and making childcare much more affordable.

“Women in full-time, well paid jobs shouldn’t be the only ones able to both become parents and see their careers progress,” she said.

To address the motherhood pay penalty, the TUC recommends that more support is offered to equal parenting roles to stop women being held back at work. They also want to increase free childcare from the end of maternity leave to help young mothers in low paying roles, and see more better paid jobs available at reduced hours or as flexible working.

The TUC also believes that more should be done to ensure all women are supported in the workplace and do not experience discrimination as a result of pregnancy or childbirth, arguing that new mothers should be exempt from paying employment tribunal fees.