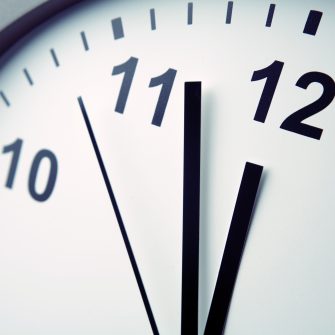 BAME workers are a third more likely to be underemployed than white workers, a report by the TUC has revealed this week.

The Trades Union Congress (TUC) also revealed that if black, Asian and minority ethnic (BAME) workers faced the same rate of underemployment as white workers, more than 110,000 would be lifted out of underemployment.

According to the latest figures from the Office of National Statistics, which were used in the TUC report, the rate of BAME workers who wish to work more hours and can do so, but are not able to – those who are underemployed – was 15.3 per cent, compared to just 11.5 per cent for white workers.

The report was published one week after the Equality and Human Rights Commission found that BAME workers also face higher unemployment rates, lower pay, and are underrepresented in senior roles.

The TUC is urging employers to tackle racism in the labour market through a number of different measures, including using standardised, anonymous job application forms for new hires.

The general secretary of the TUC, Frances O’Grady, said of the findings: “Underemployment is a major problem in the UK, and it only gets worse if you’re black, Asian or part of any ethnic minority. This is not only wrong, but a massive waste of talent too.

“We know this is part of a much bigger story. BAME workers are more likely to be unemployed, paid less and aren’t getting enough of the top jobs.

“Employers and the government cannot afford to ignore these problems. They must now take real action to tackle underemployment and pay discrimination.”

The figures are part of a submission from the TUC to the McGregor-Smith Review, a government consultation on developing black and minority ethnic talent.

The TUC is calling on the government to develop a comprehensive race equality strategy, to expand workers’ rights to include temporary and part-time workers, and to use public sector contracts to drive best practices among private employers.

The TUC has also called on the government to scrap employment tribunal fees, introduced in 2013, especially for discrimination cases.